There has been a significant shift in support for the Lisbon Treaty according to the latest opinion poll.

The TNS/mrbi poll, in tomorrow's Irish Times, suggests that a new referendum on the Treaty, with guarantees on key Irish concerns, has the backing of a clear majority of voters.

This latest poll taken among 1,000 voters around the country, suggests the economic crisis has shifted the public mood back into the Yes camp.

The poll shows that 51% of respondents would vote Yes in a second referendum with commitments for Ireland to keep its EU Commissioner and with legal guarantees on neutrality, abortion and taxation.

This represents an eight point rise on a comparable poll in November. 33% would vote ‘No’, down six points since November.

Speaking on tonight's ‘The Week in Politics’ Minister of State Peter Power said the Government wanted to ensure previous concerns were addressed in advance of new campaign.

But Sinn Féin is still preparing to oppose the Treaty.

Cllr Tomás Sharkey, the party candidate for Europe in the Ireland East constituency said the Government has not secured commitments on key issues such as workers' rights. 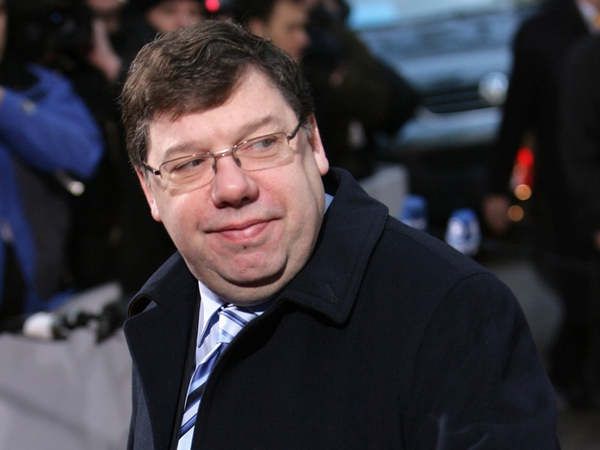