There have been angry exchanges in the Dáil over claims that Anglo Irish Bank falsified its accounts before the Government nationalised the institution.

The row centres on the revelation that there are various investigations under way into the €7bn in deposits by Irish Life & Permanent into Anglo Irish Bank just before the end of that bank's accounting year.

Minister for Finance Brian Lenihan told the Dáil that the transfer of €7bn from Irish Life to the Anglo Irish had been known about since October.

He said the transfer was identified in a report by PricewaterhouseCoopers and that fact was notified by the Department of Finance to the Financial Regulator, who is still reviewing it.

The Minister said at the time it was decided to nationalise the bank, he was aware of some unacceptable practices, which included directors’ loans and the transfer from Irish Life in September.

On RTE Radio's News at One, Professor of Management at University College Dublin Niamh Brennan said she was terribly disappointed to learn that Irish Life did not have the high standards that she thought it had.

Taoiseach Brian Cowen told the Dáil that information about the deposits had been provided by the new board of the bank, and that the Director of Corporate Enforcement was also investigating the bank.

He was replying to questions from the Fine Gael and Labour leaders.

Enda Kenny and Eamon Gilmore had asked when the Government was informed of these special deposits.

Mr Kenny said those deposits had sent out a misleading message to shareholders and to the international markets.

Mr Cowen replied that not all directors of Anglo Irish had been aware of 'those arrangements'.

Mr Cowen rejected suggestions that he had been aware of what had been going on in Anglo Irish at the time the Government guaranteed the deposits in all the banks, at the end of September 2008.

Mr Cowen has indicated that the Government became aware of the special deposits before it made the decision to nationalise Anglo Irish.

He said it had not known about this issue at the time that all bank deposits were guaranteed.

But in the course of the due diligence process, he said, it became clear that the bank would have to be nationalised.

He said issues were brought to the attention of the board and the Department of Finance that had to be dealt with. He said nationalisation became imperative as market confidence in the bank 'was leaving'. 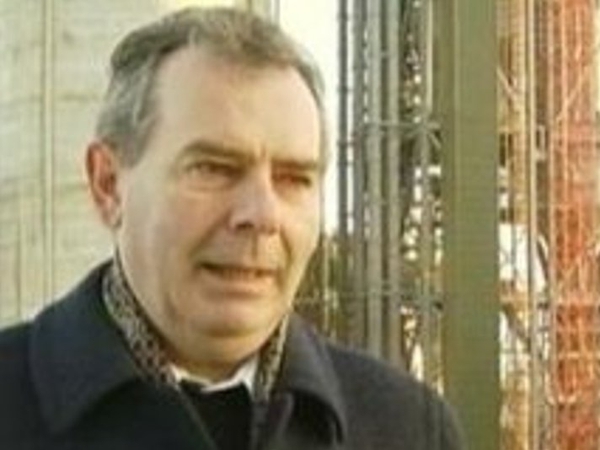 Quinn stake in Anglo may be investigated