British Prime Minister Gordon Brown has offered to give government support to the administrators at the Wedgwood factory in Staffordshire who are attempting to find a buyer for the company.

The British prime minister was speaking in the Commons in reply to a question from an MP who asked if the government would help save jobs by supporting the administrators in keeping the factory going while all potential bidders were considered.

Mr Brown said the British government had attempted to help Wedgwood before it went into administration and that he would be happy to help speed up the administration process.

Almost 400 people were laid off at the Staffordshire factory last month when Waterford Wedgwood went into administration. The remaining Wedgwood workforce is now around 300. 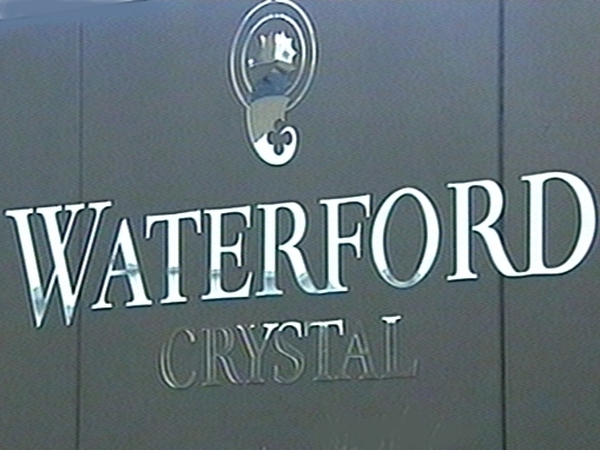