The Taoiseach has said that unemployment could reach 400,000 by the end of the year.

Brian Cowen was speaking after revealing the highest monthly increase in unemployment in more than 40 years.

Deputy Kenny said the figures were horrendous, the worst in the history of the State, and that the Government's proposals yesterday did nothing to offer hope or confidence to those who had lost their jobs.

Mr Kenny said it amounted to 1,500 people being laid off every working day.

He said the Government was focusing on the wrong problem - cutting public spending - rather than on maintaining and replacing jobs.

The Taoiseach said the lessons of the past showed that jobs cannot be saved unless the public finances are stabilised first.

He said politicians had to be honest with the people, and tell them that more jobs would be lost during the year.

Official figures have confirmed that the number of people on the Live Register hit a record high of 327,900 in January.

The Central Statistics Office said the numbers signing on rose by almost 36,500 from December.

The Live Register figure has now surged by more than 80% over the past 12 months.

Read the CSO report in full 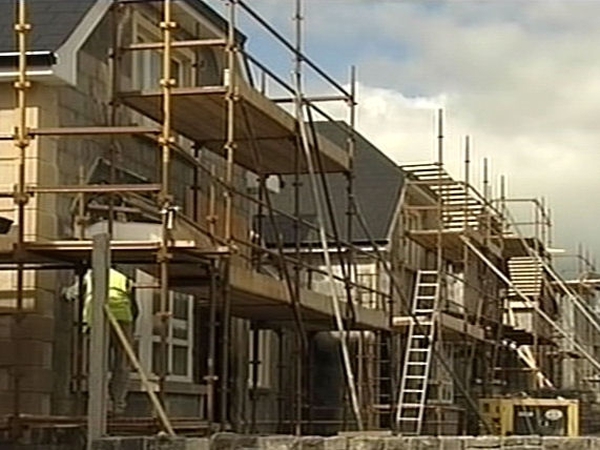