Former Taoiseach Bertie Ahern had to cancel a lecture at NUI Galway last night after a protest by students resulted in scuffles with gardaí.

The protest had been organised by the student society, FEE, which disagrees with the reintroduction of third-level fees.

Mr Ahern was blocked from entering the college grounds and was booed and jostled by a group of about 20 protestors.

Mr Ahern was there to accept a presentation from the college's Literary and Debating Society.

Gardaí in Galway have confirmed that one man was arrested last night following a protest but was later released.

A file is being prepared for the Director of Public Prosecutions in relation to the incident. 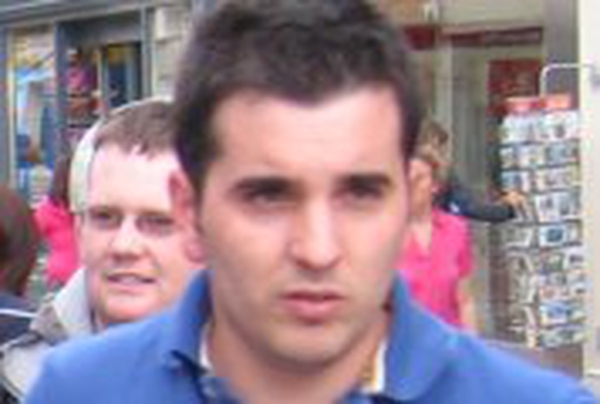