At least 111 people were killed when an overturned petrol tanker swarmed by locals trying to scoop up free fuel exploded in central Kenya.

The deadly fire happened near the Rift Valley town of Molo, 150 kilometres northwest of Nairobi.

Bodies burnt beyond recognition were still strewn across the road as emergency services struggled to cope with the number of casualties.

The injured were dispatched to several hospitals in the region, while some were to be airlifted on military planes to Nairobi and extra body bags also had to be sent from the capital, rescuers said.

According to witnesses and rescue services, a truck carrying petroleum products overturned on the roadside after being involved in an accident late yesterday.

The crashed tanker was soon swarmed by dozens of locals who rushed with jerricans and other makeshift containers to siphon a few litres of free fuel from the spilling truck and a nearby ditch.

Some witness accounts said the spill may have been set ablaze when one member of the crowd lit a cigarette.

Such accidents are relatively frequent in Nigeria but the carnage near Molo was the worst such disaster to hit the east African country, which was recently hit by frequent fuel shortages.

On Wednesday, a central Nairobi supermarket was completely destroyed by flames, killing at least 25 people.

Four days later, rescuers were still sifting through the rubble to look for the bodies of missing people believed to have been trapped in the inferno. 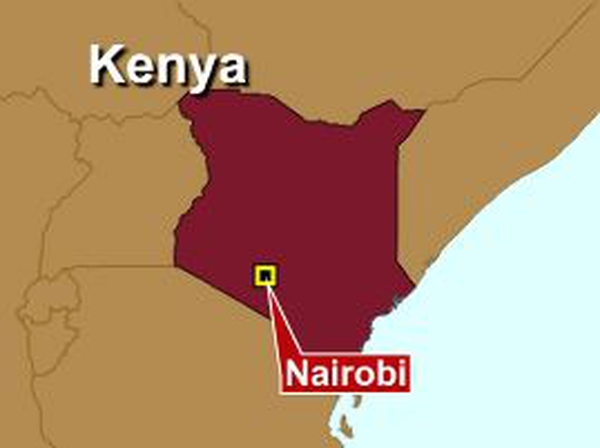