Plans for an international sports stadium for Northern Ireland on the site of the former Maze prison have been axed by Sports Minister Gregory Campbell.

In a paper to be presented to the Executive tomorrow, Mr Campbell says the project would not represent value for money and would cause community divisions.

For more than eight years the former high security jail at the Maze has been empty and much of it has been demolished.

There had been hopes the site could be turned into a showpiece arena to be ready in time for the 2012 London Olympics.

A £300m plan was drawn up for an international sports stadium catering for soccer, the GAA and Ulster rugby.

But with many unionists and soccer fans strongly opposed, the DUP Sports Minister Gregory Campbell has decided to abandon the project, claiming it would not represent value for money and would cause community divisions.

Mr Campbell said he now intended to help the three sports to develop solutions to their stadium needs. The SDLP and Sinn Féin have criticised Mr Campbell's decision. 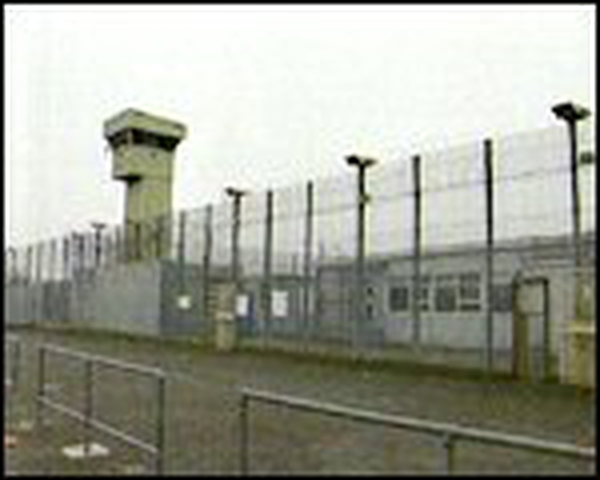