Up to 300 taxi drivers gathered in Galway city to demand for a three-year moratorium on the issuing of new licences.

The drivers from Galway, Cork and Midland border counties said new regulations, which allowed large numbers of extra taxis onto the roads, have drastically reduced their incomes.

Addressing the group, the Chairman of the Joint Oireachtas Committee on Transport, Frank Fahey said a moratorium was one of a number of proposals currently being considered by Government.

The Commission for Taxi Regulation has said there had been a 48% reduction in applications for taxi licences since May last year.

It said any question of limiting the numbers of people operating in the market was a matter for the Government and the Oireachtas. 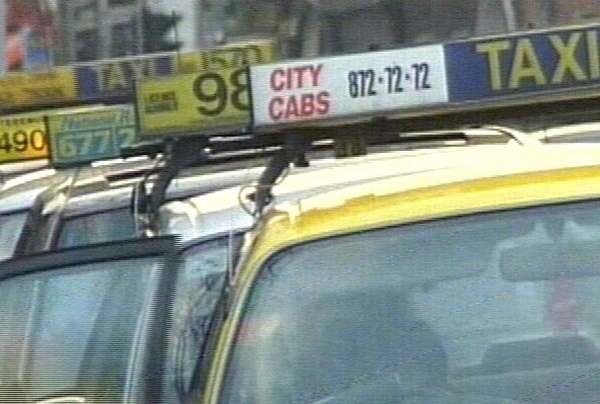