The social partners may be called to meetings with Government officials on Friday to discuss proposed public spending cuts.

The Cabinet is to hold another meeting tomorrow to discuss the proposals, after a full day of talks today.

The social partners will then be briefed on the Government proposals, and officials will also discuss the submissions made by the various bodies involved.

The Government is aiming to save €2bn from spending this year.

It is still envisaged that the package will be published either later this month or earlier in February. 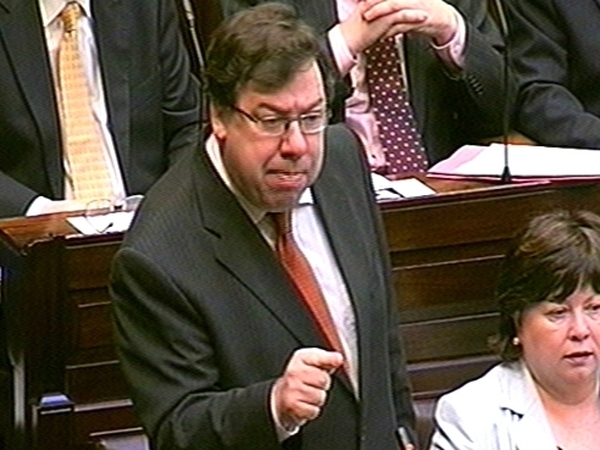