Junior minister Sean Power has said reducing the number of junior ministers in the present economic climate would be the right thing to do.

The Minister of State at the Department of Communications, Energy & Natural Resources said he would be prepared to give up his job.

Senator Dan Boyle and Mr Power's colleague, Minister of State at the Department of Finance Martin Mansergh, have also said the number could be reduced.

On RTÉ Morning Ireland, Mr Power said the present number of 20 was certainly too high, and that the Government could survive with fewer. 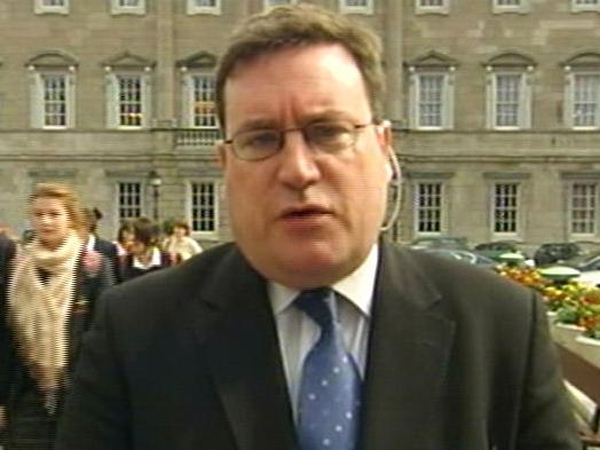