The Green Party has called for the powers of the Financial Services Regulatory Authority to be strengthened.

Senator Dan Boyle said that confidence in the Irish financial services sector had been badly eroded by the events of the last six months.

Financial observers have said that a replacement for Patrick Neary may have to be found in the United States or in Britain.

Brian Lucey, of the School of Business, in Dublin's Trinity College, said that someone unconnected to the Irish banking system would be best placed to change the 'gentlemanly, somewhat relaxed' culture in the Finacial Regulator's office.

Last night, the authority's Chief Executive, Patrick Neary, announced he was retiring following a report into the handling of an investigation into loans of €87m to directors at Anglo Irish Bank.

That report found there had been a breakdown in communications in the follow-up and response by the authority.

Fine Gael Spokesman on Finance Richard Bruton said it remained to be investigated why the practices identified in Anglo Irish Bank were not reported up the line and acted upon. 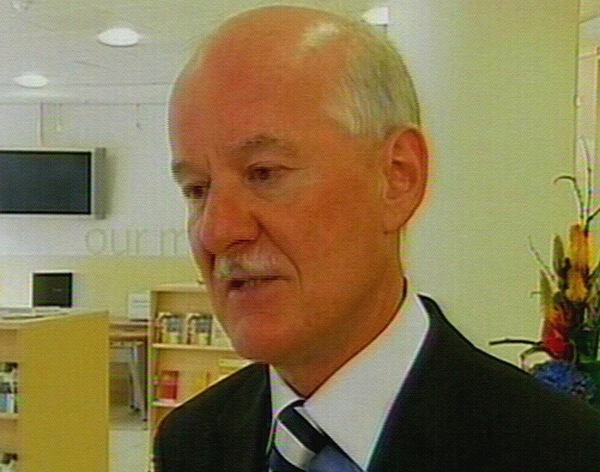 Neary to retire as Financial Regulator