Sinn Féin is to make a number of changes in the party leadership at the party Ard Fheis next month.

The party's President Gerry Adams has outlined what he called a mix of younger, southern-based people who will be proposed for senior positions at the Ard Fheis.

Ms McDonald, 39, is a sitting member of the European Parliament and is seen as a growing influence within the party.

She failed to win a Dáil seat in the 2007 General Election, but Mr Adams said she was a star who made her mark during last year's Lisbon Treaty campaign.

Mr Doherty is stepping down after more than 20 years in the role. He is an Assembly member and Westminster MP for West Tyrone but is based in north Donegal.

Mr Doherty said: 'I am very proud to have held the position of vice president of Sinn Féin since 1988 and to have been part of a republican leadership which has been responsible for so much positive change on the island.'

A number of other members from the Republic will also be nominated for senior positions.

Wexford-born Dawn Doyle was nominated for general secretary and Maurice Quinlivan from Limerick is a nominee for the party treasurer role. 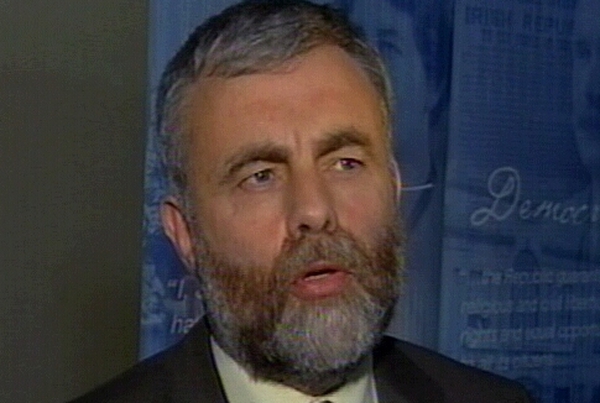