European officials are to investigate a €52.7m aid package the Polish Government used to attract computer giant Dell away from Ireland.

The sweetener was agreed with senior executives at the US multinational as it looked to shift 1,900 jobs from its Irish manufacturing wing and open a new plant with a cheaper workforce in Lodz.

The European Commission said an in-depth investigation into how the deal was struck would be complete within six months.

'We need to investigate all the effects of this aid to verify that it contributes to regional development and to ensure that it will not reinforce Dell's position or create significant capacity in a market on the decline in the EEA,' Mr Kroes said.

Concerned parties, including the Irish Government, will be able to offer their views on the package.

The EC said it would rule on the aid package by July.

EC officials will assess whether the aid is an incentive for investment and if the benefits outweigh the effect is has on competition.

Dell intends to set up a new manufacturing plant in Lodz turning out PC desktops, notebooks and servers creating up to 3,000 jobs, making it eligible for regional aid as an area with an abnormally low standard of living and high unemployment. 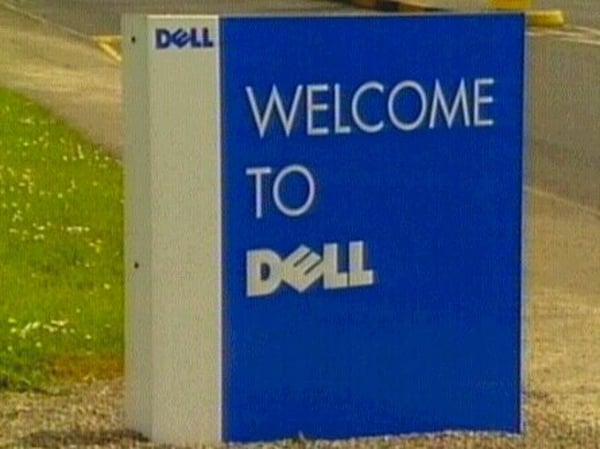