Beverley Flynn is to give up her Independent TD's allowance of €41,000 a year.

Speaking on Midwest Radio in Mayo the Fianna Fáil deputy
said that she spoke with Taoiseach Brian Cowen yesterday and will now give up the allowance.

She said she was deeply hurt by some of the media comments that portrayed her as being dishonest when it emerged that she was claiming the allowance.

Ms Flynn added that the allowance was used to benefit her constituents. 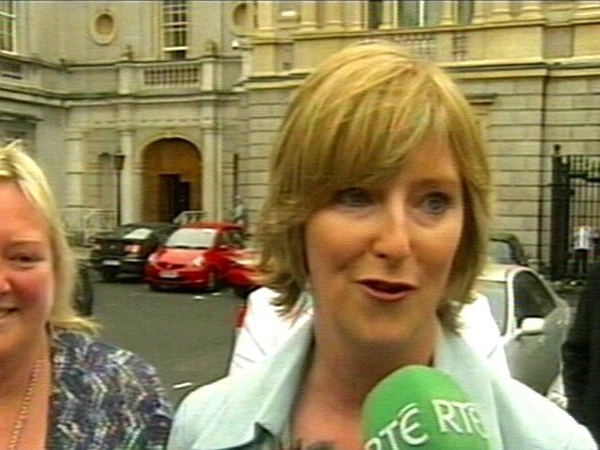