Airline pilots have called for some handheld laser pointers to be banned after a number of pilots were dazzled while landing at Dublin airport.

IALPA’s Captain Adrian Hinkson of said the planes were hit with the laser lights at a critical time and pilots could be left temporarily blind by the beams.

Captain Hinkson said the lasers should be classified as weapons making it illegal to possess one except under license.

The Irish Aviation Authority has said ten such incidents have taken place since September and that gardaí have used aerial support to try and pinpoint the laser sources.

Aer Lingus has said six of their flights have been targeted with laser light beams in recent months.

A spokesperson said the pilots advised air traffic control of the incidents immediately, who then informed gardaí. 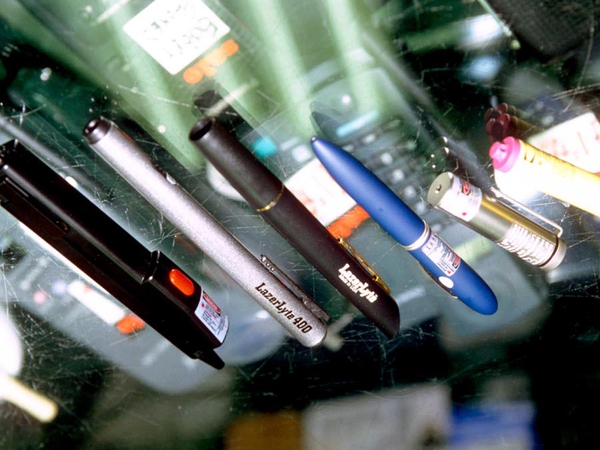