Minister for Finance Brian Lenihan has said the Government's plan to recapitalise three Irish banks is a good deal for taxpayers.

He said using recapitalisation to secure the country's banking system and getting investment returns of between 8% and 10% is a very good deal.

Asked about the market's initial reaction to the plan - with shares in AIB and Bank of Ireland both up, and Anglo Irish bank shares down - Minister Lenihan said it 'is as expected'.

Asked if heads should roll, the Minister said Bank of Ireland and AIB have boards of their own and will reflect on what has happened. He said it is not the function of Government to chop off heads every second of the day. A number of heads have rolled this week and he has no doubt that in all the financial insititutions responsibility will be taken.

Commenting on the investigation into the office of the Financial Regulator, Minister Lenihan said it concerns three officials, and he expects the report within three weeks.

Earlier, Fine Gael welcomed the recapitalisation of the three banks, but said the capital injections are unlikely to restore confidence in the Irish financial system unless further steps are taken.

The party called for the Dáil to be recalled tomorrow so that the recapitalisation programme can be discussed.

Mr Lenihan welcomed the fact that Fine Gael had broadly welcomed the recapitalisation plan, but as to recalling the Daíl tomorrow, he said he has had to take decisions and debate on these decisions can happen later.

He also defended the length of time the Government had taken to put the recapitalisation plan in place.

Mr Lenihan said his decision to recapitalise Anglo Irish Bank and to inject a further €2bn in capital into both AIB and Bank of Ireland was taken to ensure that the financial system continues to meet the everyday needs of individuals, businesses, and the overall economy.

Mr Lenihan said he believes Anglo Irish is still capable of repaying its ordinary shareholders some value in the future.

All three banks have also agreed to a series of measures designed to encourage the flow of credit to individuals and businesses, including an agreement to provide an extra 10% in loans to small and medium enterprises.

There is also agreement on an additional 30% in loans to first time house buyers, and an undertaking to wait six months from the time mortgage arrears arise before taking any legal action on repossessions of customers' primary residences.

Mr Lenihan said that the issue of recapitalising or restructuring the other financial institutions covered by the State bank guarantee scheme is still under discussion.

Speaking on RTÉ's The Week in Politics last night, Labour Party leader Eamon Gilmore said the recapitalisation plan represented a poor deal for the taxpayer and the State.

This morning Senator Shane Ross said the deal was a very good one for the banks, and a very bad one for taxpayers.

Former Agriculture Minister Joe Walsh and former secretary general of the Department of Finance Tom Considine are to join the Bank of Ireland board as non-executive directors.

They will take up their posts from 1 January.

Irish Life & Permanent has appointed the former Minister for Finance, Ray MacSharry, and Margaret Hayes to its board as non-executive directors with immediate effect.

Ms Hayes is former secretary general at the Department of Arts, Sports and Tourism.

All four people were on a panel of 12 named by the Minister for Finance to be appointed to the six institutions covered by the Government's guarantee scheme. 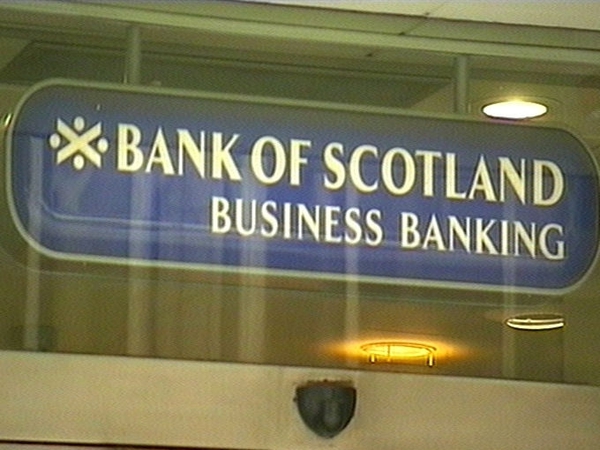