Ryanair has won a challenge to an EC ruling that incentives offered to it to operate out of Charleroi airport were illegal.

The Court of First Instance of the EU, in Luxembourg, annulled the EC decision, which would have seen Ryanair repay Belgium's Walloon Region and Brussels South Charleroi Airport an undisclosed sum.

The commission has deemed the incentives were illegal state aid.

In its judgment the Court of First Instance said 'The Commission's refusal to examine together the advantages granted by the Walloon region and by Charleroi Airport, and to determine whether, taken together, those two entities acted as rational operators in a market economy, is vitiated by an error in law.'

Under an agreement in 2000 the Walloon Region had granted Ryanair a 50% reduction on landing charges compared with the regulatory level and said it would compensate Ryanair for any loss of profit arising from any subsequent change in airport charges.

Separately, airport operator BSCA, which is a public sector company controlled by the Walloon Region, said it would contribute to the costs to Ryanair of setting up its base.

It said it would only charge the airline €1 per passenger for ground handling services, rather than €10 for users of other airlines.

In return Ryanair was to base between two and four aircraft at the airport for a 15-year period with at least three rotations a day.

The court ruled that the commission's error was in examining the two agreements separately.

It said the the Walloon Region and BSCA ought to have been regarded as one single entity in assessing the legality of the incentives. 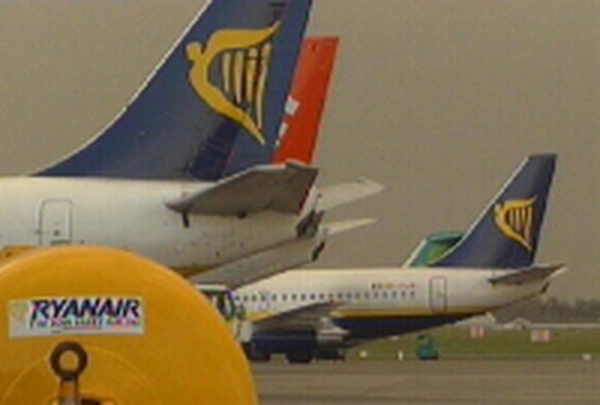