The EU Commission has drawn up proposals to impose catching quotas on pleasure angling.

Because of falling stocks of fish, officials want to impose controls on sea and shore angling and to deduct these catches from the quotas of the commercial fishing industry.

The proposals could have a serious effect on tourist earnings from angling.

While details of the proposals are still being examined by interests in the sea angling sector, they would have a negative effect on the Irish angling industry, which is a major tourism economic asset.

Shore angling which takes catches of sea fish would also be included in the EU proposals, but they will not be finalised in time to effect this week's negotiations. 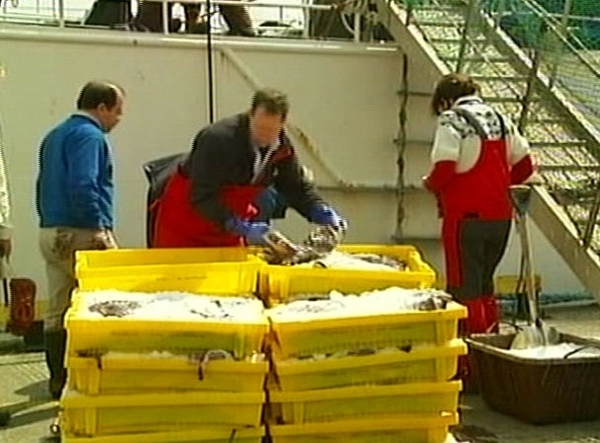