Three fishermen who were at the centre of a major search and rescue operation off the west coast have been found and are reported to be safe and well.

Their boat was located 50 miles west of Slyne Head in Co Galway just before lunchtime.

It is expected in Ros an Mhíl Harbour in Galway at about 5am.

It has emerged that it got into difficulty when it developed a problem with its fuel system and drifted without power for 24 hours.

The crew eventually succeeded in restarting the engine shortly before they were located by a Coast Guard helicopter and an Aer Corps fixed-wing aircraft.

Searches were launched after the trawler and its three crewmen failed to arrive in the Co Galway port of Ros an Mhíl a number of days ago.

No contact had been made with the trawler - the 14m timber hulled Bainrion na dTonn - since it left Killybegs on Wednesday.

Two Coast Guard helicopters based in Sligo and Shannon, an Aer Corps CASA plane from Baldonnel, the Clifden lifeboat, six Coast Guard units and a number of trawlers took part in the search.

The skipper and owner of the boat is understood to be a native of Co Kildare and to have lived and worked in both Donegal and in Ros an Mhíl in recent years.

He had recently purchased the trawler; he was described as a very experienced fisherman.

One of the crewmen is believed to be from Galway; so far no information is available on the identity of the third man. 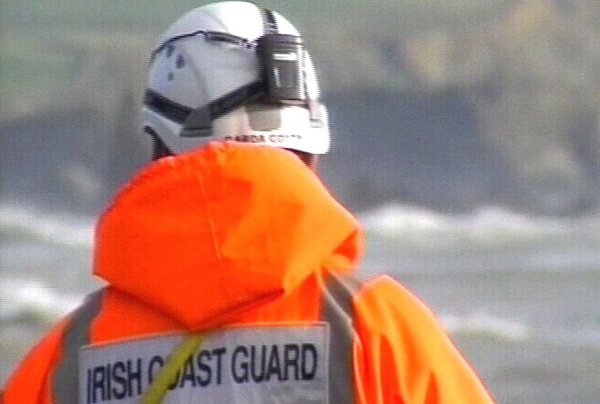 Search under way for missing trawler