Aer Lingus has welcomed acceptance by workers of a compromise package aimed at saving the airline around €50m.

Yesterday, the results of a ballot of IMPACT members at Aer Lingus showed 59% of crew workers voted in favour of the plan, which was agreed at the LRC in November

Speaking on RTÉ Morning Ireland, Aer Lingus Chief Executive Dermot Mannion said acceptance of the package would see 200 staff leaving the airline and not being replaced.

He said Aer Lingus would continue to be a significant employer with 3,500 staff.

The deal would make Aer Lingus more competitive and there was no need for a merger with Ryanair, he added.

He also said that acceptance of the deal would safeguard the future of long-haul flights from Shannon.

Asked if further cost-saving measures were likely in the future, Mr Mannion said there were no guarantees in the future.

He said what had been achieved with the unions in the past couple of weeks was ground-breaking stuff. 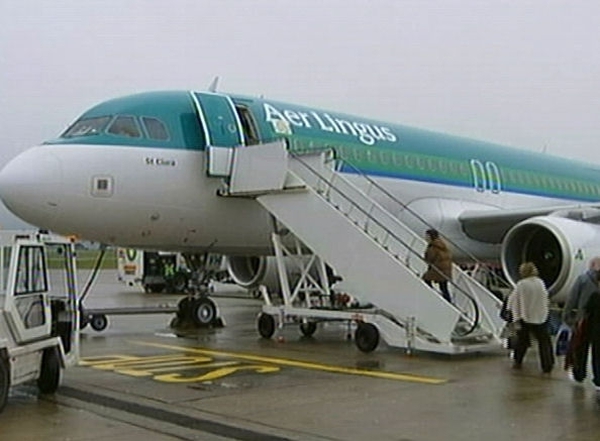