A survey has shown that a third of Ireland's estimated 200,000 Polish immigrants plan to leave within a year.

That is in contrast with the Polish economy which has been growing at around 5%.

'Money was the main deciding factor for people to leave with 75% citing income as their main driver with family coming a close second,' the recruitment firm said.

Respondents also cited changes in Polish tax laws as a reason to return.

Poland now has a progressive personal income tax with three rates of 19%, 30% and 40%. From 2009, the system will be simplified to two bands of 18% and 32% with the vast majority of Poles set to pay the lower rate.

The CPL survey was carried out by email in the first three weeks of November and received responses from more than 500 people. 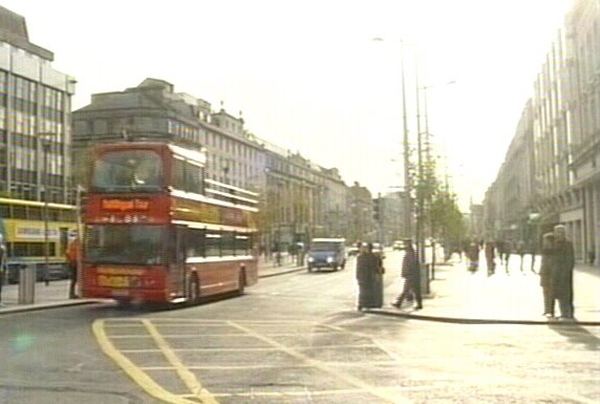