Ryanair has improved its takeover offer for Aer Lingus.

In a statement today Ryanair said it would recognise trade unions in Aer Lingus, the Shannon-Heathrow route would be restored and Government would have control over London Heathrow slots.

Ryanair said it would guarantee short-haul fares would be reduced and said fuel surcharges would be eliminated.

It said it noted a range of observations and comments from a variety of interested parties and stakeholders.

It said opinions have also been expressed that Ryanair's offer is unlikely to receive European Commission merger approval.

The company had offered to buy Aer Lingus for €747.5m around half the sum tabled in a failed bid two years ago.

It is understood the minister agreed to the meeting out of courtsey but indicated the meeting would be a listening exercise as the Government was constrained by takeover panel rules. 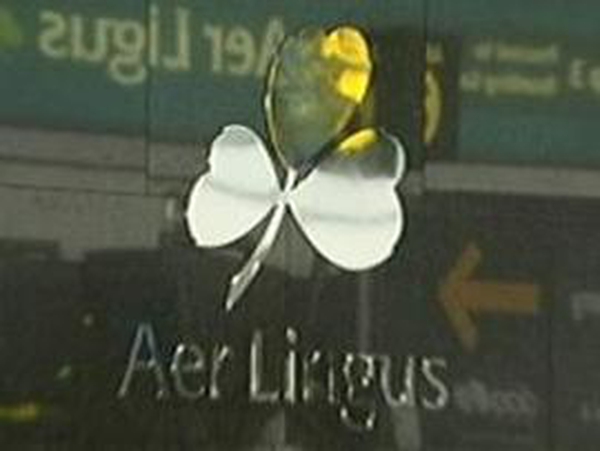