The leaders of Northern Ireland have met US President George W Bush at the White House in Washington.

President Bush said he wanted to meet First Minister Peter Robinson and Deputy First Minister Martin McGuinness to congratulate them on the role they have played in the re-establishment of political institutions in the North.

The meeting came as part of a week-long trip by Mr Robinson and Mr McGuinness to the US to meet business leaders and politicians.

Mr Robinson said: ‘We were delighted to meet with the President and wish him well for the future and also thank him for his support over the eight years of his term in the White House.’

Mr McGuinness said the meeting proved that the US remained ready to support the peace process.

‘Our meeting today confirms once again that despite many competing demands we enjoy access at the highest level in the US.

‘We look forward to a similarly close relationship with the incoming administration,' he added. 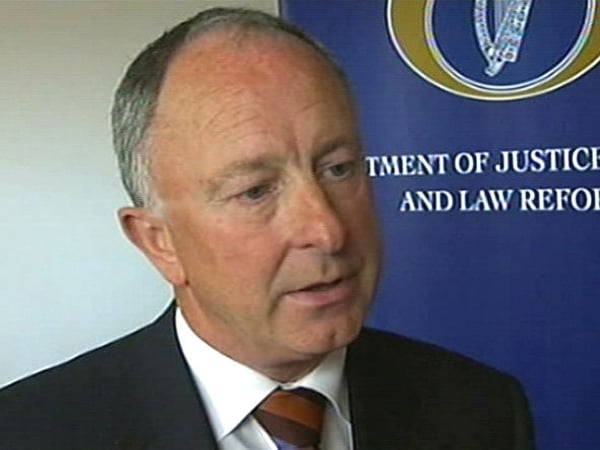