Dublin City Council says it will go ahead with providing social housing for three estates despite the collapse of public private partnerships.

But councillors representing St Michael's Estate, O'Devaney Gardens and Dominick St complexes expressed disappointment that it is going to take another four years.

The monthly meeting of Dublin City Council tonight heard a report from a special taskforce following the failure of partnership plans.

The report by assistant city manager Ciaran McNamara said the council are not going to wait around for funding from the private sector.

He said the council will spend €8.5m next year to start a social housing project in St Michael's Estate.

Mr McNamara said although the residential market is depressed the council-owned sites could attract commercial investment from the private sector that would fund the completion of regeneration of all three estates.

He said the council would be spending a total of €95m over ten years to provide a total of 220 social and 200 affordable dwellings.

And he said that when completed the schemes will provide a mix of private as well as public housing along with community facilities and commercial development.

But local councillors Clare Byrne (FG) and Emer Costelloe (Labour) expressed disappointment that it will take until 2013 before the social housing is completed.

And that the regeneration schemes will not be finally finished until 2019.

Outside the meeting in City Hall about 100 residents of the estates held a protest at the continuing delay in completing the projects. 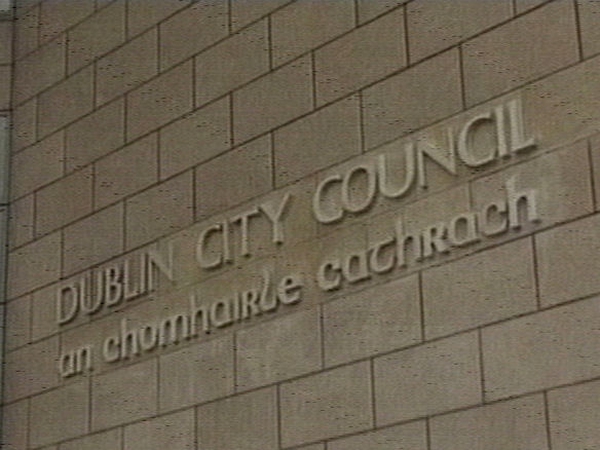