The Taoiseach has said the Government would be engaging the pension industry to 'review funding arrangements'.

Mr Cowen's statement follows the leaking of a confidential report which warned that a number of pension schemes could collapse within the next six months affecting tens of thousands of workers.

The report was prepared for the Government by Social and Family Affairs Minister Mary Hanafin.

A memo, seen by a Sunday newspaper, warns that defined-benefit schemes in the private sector and defined-contribution schemes could be under threat as the total pension deficit reaches between €20 and €30 billion.

In defined contribution schemes, which are directly linked to investment returns and where a worker carries the investment risk, the memo says that there is anecdotal evidence that best practice ‘is generally not applied’, leaving people ‘exposed to more risk than they might realise’.

In a statement Ms Hanafin said: ‘These are turbulent and difficult times for money markets where most pension funds are invested.

'Pension fund managers have yet to report on their funding standards to the Irish Pension Board, but in public comments they have indicated that funds are subject to market fluctuations.’

Minister Hanafin said that the Government is continuing to closely monitor the situation and is preparing proposals on the long term strategy on pensions following the submissions made to the Green Paper on Pensions earlier this year.

A spokesperson for the Department of Social and Family Affairs said told RTÉ News that ‘there is a longer term timescale to be considered’.

IBEC 'concerned' over number of schemes

IBEC has repeated its recent expression of concern that a number of private sector defined-benefit schemes are in danger, and said this situation could put companies themselves in danger.

IBEC Director of Industrial Relations and Human Resource Services, Brendan McGinty, said he is concerned that three out of every four providers of private sector defined-benefit schemes would not be in a position to meet total pension payments if they were required to do so tomorrow.

This is the scenario which the Government and Pensions Board use to determine a scheme's liquidity, Mr McGinty said.

Employers are increasingly seeing defined-benefit provision as a ‘bottomless pit’, he said, adding that IBEC is calling for the liability to the taxpayer from defined benefit pensions in the public sector to be capped.

He urged the government and pensions board to take urgent action.

Meanwhile, the Irish Congress of Trade Unions has called on the Government to introduce a State-run mandatory pension scheme.

General Secretary David Begg said that given the currrent market difficulties it is 'almost inevitable that some of the schemes will be in trouble'.

Mr Begg agreed with an IBEC suggestion that 'funding standards may need to be relaxed' for pension schemes. 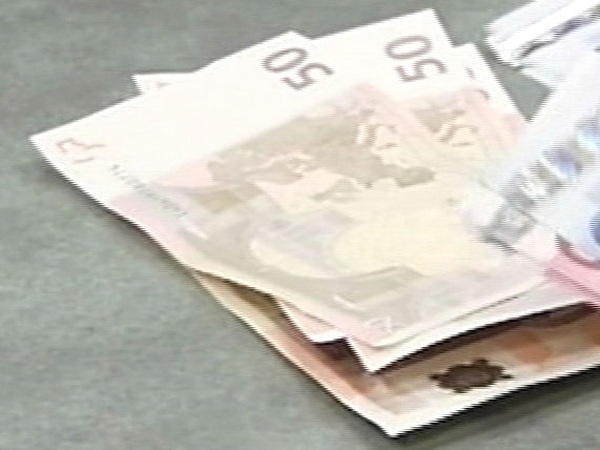