Representatives of the Orange Order and Sinn Féin and SDLP politicians were at the launch of a strategic plan for West Belfast and the Shankill area this morning.

The proposals were drawn up by a group chaired by the former chairman of the Industrial Development Authority, Padraic White.

Areas like the Shankill, the Falls and Anderstown have very high levels of unemployment and poverty.

In recent years organisations chaired by economist John Simpson and Mr White have been working on ways to reverse that disadvantage.

This morning the West Belfast and Shankill Enterprise Council published a list of initiatives to transform both loyalist and republican areas of the city.

The function was held, close to a peace wall, in the high tech plant of one of Northern Ireland's biggest employers, Andor Technology.

It is being seen as a signal that West Belfast and the Shankill are in the market for government and private sector investment. 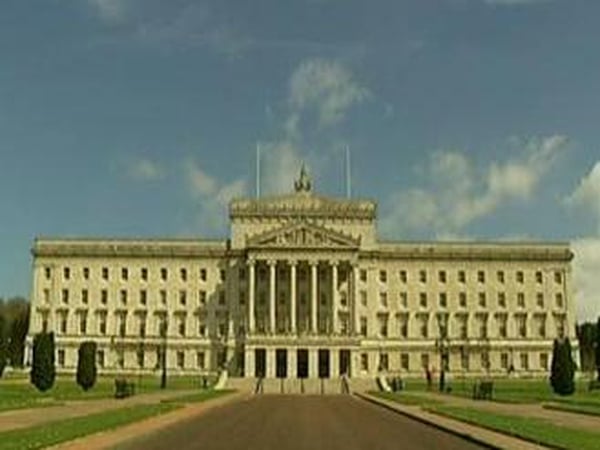