An Oireachtas sub-committee looking at Ireland’s future in the EU has found that its position in Europe has been diminished.

The sub-committee said that Ireland could suffer serious economic consequences, as a result of the No vote in the Lisbon referendum last June.

The majority report warned that other States are likely to develop a mechanism to allow them move forward - without Ireland - with the reforms envisaged by the Treaty.

The findings were endorsed by all the main parties in the Dáil, but Sinn Féin and the independent Senator Ronan Mullen dissented from the main report.

It could, the report says, damage the ability of Irish banks to raise funds in international money markets and make it more difficult to compete for foreign direct investment.

The majority report says it is for the Government to devise a way of dealing with the consequences of the No vote.

However, it says ratification by the Oireachtas is not desirable and a solution involving Ireland leaving the EU is ‘unthinkable.’

Sinn Féin said the majority report ignored all the concerns of the electorate expressed in the referendum and did not respect the decision of the voters.

Senator Mullins said the Committee's majority report had failed to address the concerns surrounding important social and ethical issues and for that reason he could not support it.

The report also said that there are no legal obstacles to prevent Ireland from holding a second referendum on the Lisbon Treaty.

‘No legal obstacle appears to exist to having a referendum either on precisely the same issue as that dealt with on June 12 or some variation thereof,’ the parliamentary committee on Ireland's future in the EU said in the report. 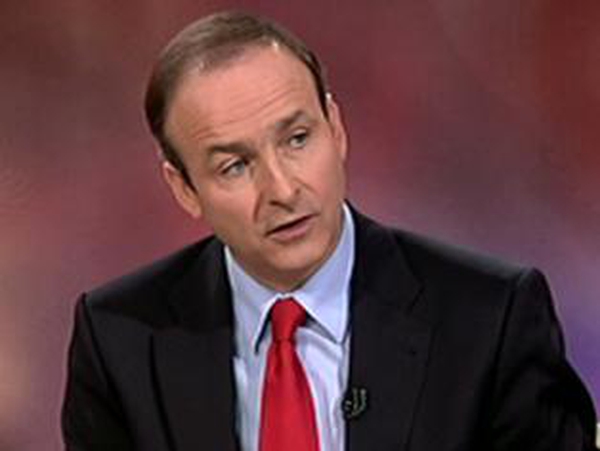