A 50-year-old man who landed a helicopter on the roof of a shopping centre in Athlone to get keys cut has been convicted of breaching aviation law.

Sean O'Brien of the Island, Ballycumber, Co Offaly, was also warned by Judge David Anderson at a sitting of the district court in Athlone that he faced a six-month prison sentence in Mountjoy if he tried to take control of any aircraft in the next 12 months.

The court was told it was illegal under aviation law to land an aircraft of this kind on any elevated helipad in this State. 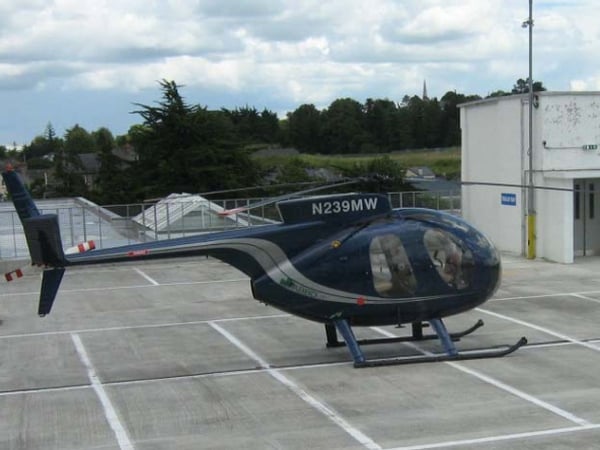