FÁS Director General Rody Molloy has defended spending by the agency on travel and entertainment for top executives and their wives.

Speaking on RTÉ Radio Mr Molloy said the money was spent developing relationships with the science community in Florida and that the programme was a very good one that had benefitted Irish students.

He said that all he could do was explain what happened and he did not believe the agency had anything to hide.

Mr Molloy said FÁS does have a very serious checking process for expenses and that people only get what they are entitled to.

He also defended taking his wife on some trips, saying she accompanied him when it was appropriate.

He said he was entitled to travel first class but traded down to business class when his wife travelled with him.

Taoiseach Brian Cowen has said issues surrounding Mr Molloy's expenditure would have to be looked at by the Dáil public accounts committee later this week.

Speaking this afternoon, Mr Cowen said that despite recent criticism of the FÁS boss he knew Mr Molloy personally and knew that he had been an excellent public servant over the years. 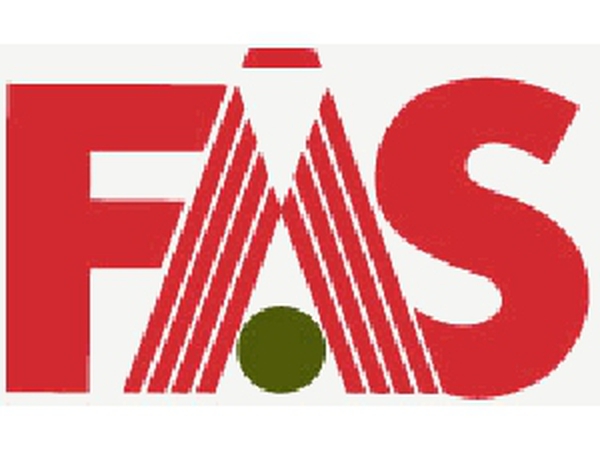 FÁS expenditure to be investigated