A leading loyalist paramilitary figure has been found dead in north Belfast.

Ihab Shoukri was found dead this morning at a house in the Grainon Way area of Newtownabbey.

The police said they are investigating the incident, but said there are no suspicious circumstances.

Ihab Shoukri and his younger brother, Andre, were once leading members of the UDA in North Belfast.

Their Egyptian father married a Belfast woman and they spent their early years in the Westland Street area of the city.

In the late 90s the brothers became active in the UDA at a time when the paramilitary organisation was linked to racketeering and drug dealing as well as sectarian attacks.

In November of last year Andre Shoukri was jailed for nine years for trying to extort thousands of pounds from a pub owner.

Then last June Ihab Shoukri was given a 15-month jail sentence after he admitted being a UDA member.

But he served only a brief time in jail as he had already been in custody for several months. 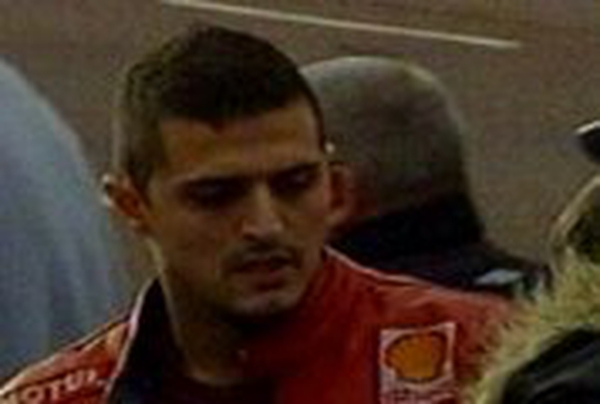 Court throws out case against Shoukri