Support for Fine Gael has also increased, according to the Red C poll in tomorrow's Sunday Business Post.

This new poll will be a major boost for Enda Kenny, who addressed his party's National Conference in Wexford tonight.

The poll has shown an increase of four points for Fianna Fáil since last month and is now at 30%.

Fine Gael is up by two points to 35%, which represents a strong performance for the main opposition party.

The other political parties show a fall in support however. Labour is down one to 14%, the Green Party has also dropped one point to 5% while Sinn Fein lost two points to 8%.

Independents remained the same at 8%.

Last month’s Sunday Business Post poll caused shockwaves throughout the political system with a huge drop in support for Fianna Fáil in the wake of the Budget.

Fine Gael swept into a seven point lead over its traditional rival.

Those findings were broadly confirmed in an Irish Times TNS/mrbi poll last month. 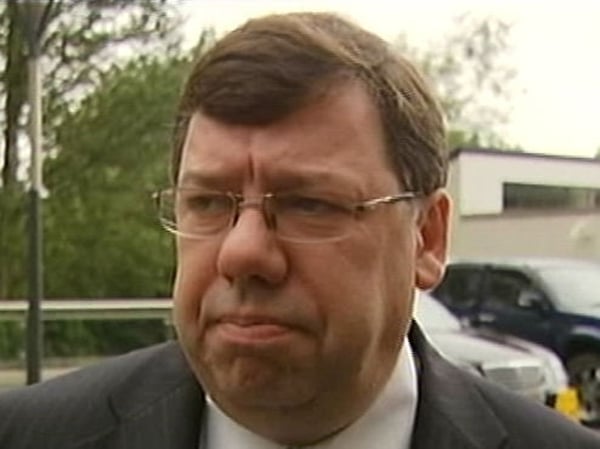