Libertas founder Declan Ganley says he hopes to be able to field candidates in next June's European Parliament elections, but he would only do so if he could run candidates across multiple member states.

He said that was the only way to bring the debate back to where it needs to be, in Brussels.

Mr Ganley said Europe needs a constitution on which every citizen in Europe had to be given a vote.

He also told the Oireachtas Committee on Ireland's future in the EU that 'there are charades being played to try and walk us into a second referendum'.

Libertas was to the forefront in the successful campaign for a No vote in the referendum on the Lisbon Treaty.

Committee Chairman Senator Paschal Donohoe (FG) said it was important that members hear submissions from all sides before the committee compiles its final report toward the end of next week.

The full membership of the Sub-Committee is: 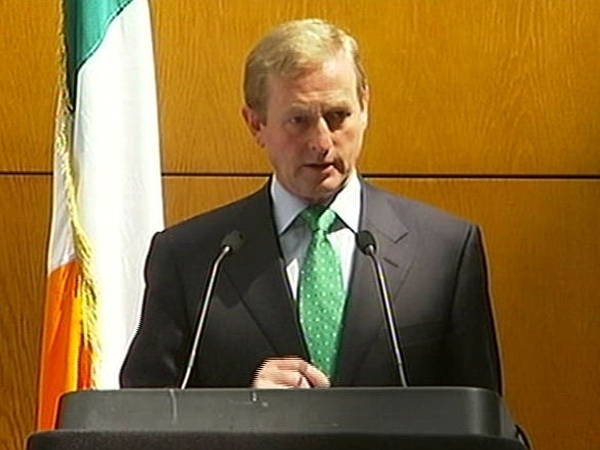