The planned national cervical cancer vaccination programme for around 75,000 young girls, due to start next year, has been scrapped by the Health Minister Mary Harney due to Budget cuts.

The vaccine was to be offered to all 12-year-old girls in primary schools from next September, at an estimated cost of under €10m.

The HSE recently completed and submitted its implementation plan for the vaccination programme to the Department of Health.

But Minister Harney has said this evening that because of scarce resources, she will not be proceeding with the programme and intends to focus on cervical screening.

Around 90 women die from cervical cancer each year, making it the eighth most frequently diagnosed cancer in women in Ireland.

Two vaccines are available which prevent infection with the human papilloma virus, known to cause most cervical cancers.

In August, Minister Harney announced that she had approved the start of the vaccination programme following the advice of an expert body.

At the time, due to budgetary constraints, the minister decided not to proceed with a recommendation also for a catch up programme for 13-15 year old girls. 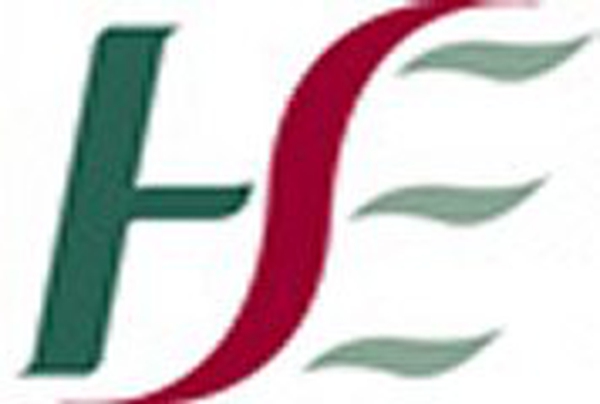