Traditional light bulbs are to be phased out, with half of the range being banned from shops by March of next year.

The policy is being introduced by Minister for the Environment John Gormley in order to reduce the greenhouse gases which contribute to climate change, but also as a way consumers can make significant savings on their energy costs.

According to Sustainable Energy Ireland, energy efficient light bulbs use 20% of the energy compared to traditional bulbs and last up to 10 times longer - making real savings for consumers, while lowering Ireland's carbon emissions.

Mr Gormley's bright idea is to phase out the sale of energy inefficient bulbs in a four-stage process; the first to go, from March, will be traditional bulbs with an electrical power consumption rating of 75 watts or more.

The plan is contained in a 14-page consultation paper which contains some highly technical detail over what bulbs will be discontinued, and when, up to the year 2012.

Minister Gormley maintains that the Irish light bulb industry, which had been hostile to his plans, is now onboard following lengthy negotiations. 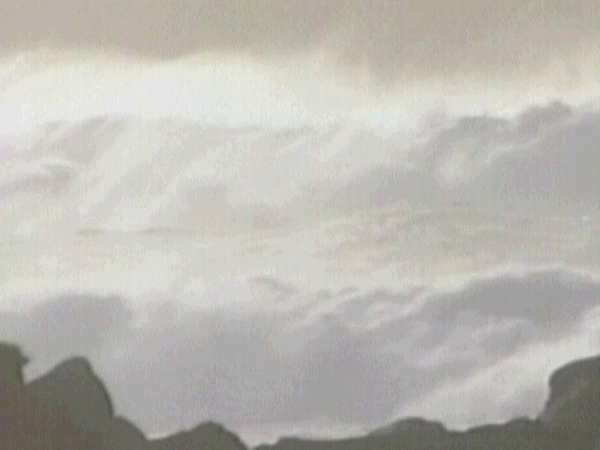 €26m to be invested in ocean energy