Ireland could increase its recycling rate by more than 15%, if householders were to include packaging from the entire house in their green bins.

A campaign to highlight this is being launched by Repak to mark 'Recycling Week', which starts tomorrow.

While we generally recycle well in the kitchen - it seems we let ourselves down in the bathroom and ignore bottles of shampoos, conditioners and cleansers when it comes to filling our green bins.

Repak claims if we change our throw-away bathroom habits it would boost recycling by 15%.

Ireland is recycling more than it ever has before but the amount of waste we generate is also increasing.

Repak believes it is possible to reverse that trend, because bathroom recyclables would allow householders to fill two additional green bins a year.

While the public recognises recycling reduces bin charges, there is often a suspicion the material itself ends up being dumped abroad.

But Repak says it audits all shipments and only pays when the relevant documentation is received. 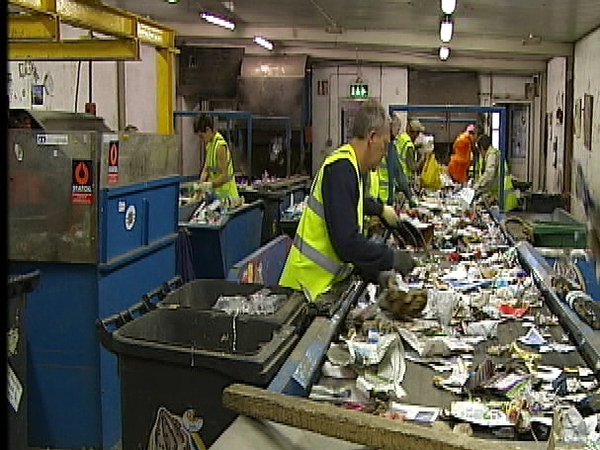