150 jobs are at risk at the Swissco company in Little Island in Cork.

The workforce was told this morning that the business has been unprofitable for a long time.

Management said it was clear to them that they would not be able to secure enough business to make the factory viable any longer.

The company says it believes the only solution is to close the plant with the loss of all 154 full and part-time jobs.

A spokeswoman this afternoon said a decision would be made within 30 days.

The company is now entering talks with the workforce about redundancies or relocating staff where possible.

Swissco, which opened in 1974, employs 154 full and part-time employees.

Meanwhile, 250 new jobs are to be created by a company which specialises in simulated driver training.

Sim2Learn has its headquarters in Galway and operates from centres in Dublin, Cork, Sligo and Letterkenny.

It says it will invest more than €4m to open 30 new training centres nationwide over the next six months. 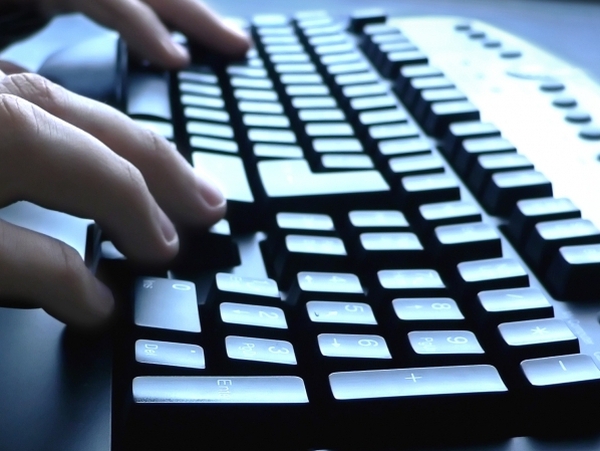