Minister for Education Batt O'Keeffe has said Government spending in third-level education has increased by a third in three years.

Mr O'Keeffe said he cannot understand how the third-level sector could claim it was underfunded.

Speaking after meeting students demonstrating against the return of third-level fees outside the Fianna Fáil conference in Galway, Mr O'Keeffe said he wants to see a sector where undergraduate students were the priority.

He told journalists that the Government has been accused of throwing good money after bad in the Health Service Executive, and he wants to establish that third-level funds are being well spent.

The minister said he is not convinced there is value for money in the sector; he wants a situation where money is targeted at the undergraduate and not other areas like research and development.

At this morning's Fianna Fáil think-in, the minister said third-level fees are not going to be introduced immediately, but if they are, thresholds will be at a high level.

He said he is on record as saying that any fee threshold would be well over the €100,000 mark. 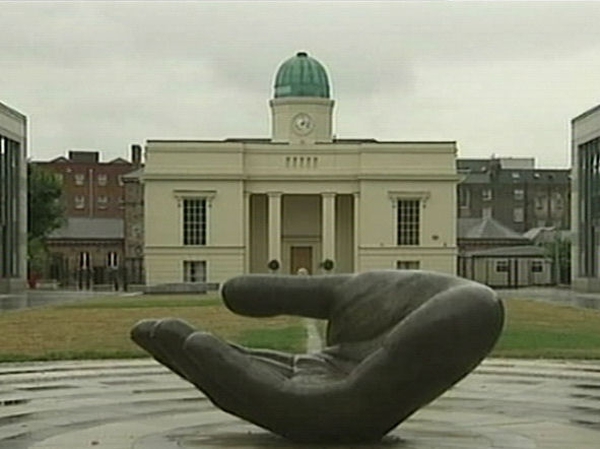