One of the world's largest investment banks has filed for bankruptcy protection, making it the biggest casualty yet of the ongoing credit crisis.

Despite intensive negotiations over the weekend, no buyer could be found for the US-based Lehman Brothers, once the fourth-largest investment bank in the US.

The ISEQ shed almost 5% while the main exchanges in London and Frankfurt were almost 3% lower. The Paris CAC was down 3.5%.

Marathon discussions brokered by the Federal Reserve Bank of New York ended yesterday afternoon with no financial suitor willing to buy the once powerful bank.

US Treasury Secretary Henry Paulson was reportedly not willing to underwrite any deal in the same way the takeover of Bear Stearns was done earlier this year.

An emergency trading session was authorised so firms could reduce their risks to Lehman before markets opened today.

It was also announced that Merrill Lynch, another investment bank, is to be bought out by Bank of America.

Meanwhile, a group of 10 major international banks has agreed to establish a fund worth €50bn in an effort to shore up banks exposed to the fallout from the property crash in the US.

It was also announced the Federal Reserve would loosen its lending criteria to banks exposed to the fallout from failing property-backed investments. 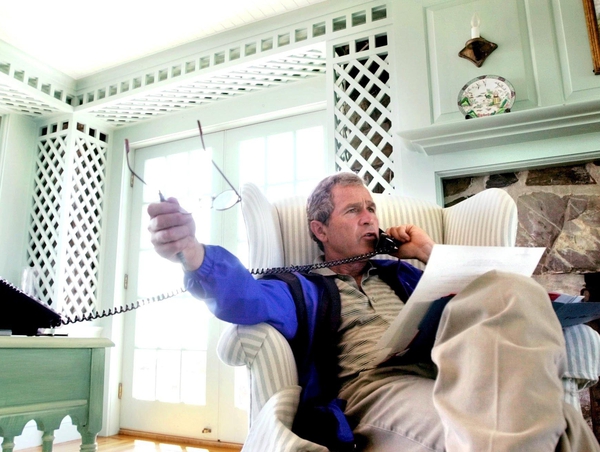 Rough week for US, world markets