The US presidential campaign has erupted in a spat over gender politics.

With the race tightening in a struggle for women voters, Senator McCain put out a Web advertisement saying his Democratic rival was talking about Governor Sarah Palin yesterday when he likened Republican plans for government reform to putting 'lipstick on a pig'.

Ms Palin, a little-known Alaska governor before she became Senator McCain's running mate, had told the Republican nominating convention this month that she was a hockey mom and joked that the only difference between a hockey mom and a pit bull was lipstick.

Senator McCain's new advertisement juxtaposes the lipstick remarks by Senator Obama and Governor Palin, then cuts to a TV news presenter observing that one lesson of the campaign was the 'continued and accepted role of sexism in American life'.

'Ready to lead? No,' Senator McCain's ad says in print across the TV screen. 'Ready to smear? Yes.'

Senator Obama tackled the controversy head-on during an appearance in Norfolk.

'What their campaign has done this morning is the same game that has made people sick and tired of politics in this country,' he said.

'They seize on an innocent remark, try to take it out of context, throw up an outrageous ad because they know that it's catnip for the news media.'

'I don't care what they say about me but I love this country too much to let them to take over another election with lies and phoney outrage and Swift-boat politics. Enough is enough,' Senator Obama added to cheers from supporters.

He was referring to attack ads that help sink the 2004 presidential campaign of Democrat John Kerry, a former Swift-boat captain.

Obama campaign spokeswoman Linda Douglass said it was clear from the context of his remarks yesterday that the Democratic presidential candidate was not referring to Governor Palin in his comments and was not calling her a pig.

Senator McCain is 'running a relentlessly dishonest, disruptive and cynical campaign in hopes of distracting voters' from the issues, she said.

Opinion polls since the Republican and Democratic conventions show Senator McCain closing the gap with Senator Obama ahead of the 4 November election.

A Washington Post/ABC News survey found most of Senator McCain's surge was due to a big shift in support among white women voters. Senator Obama rejects the idea that he is losing ground among women voters.

Obama, a senator from Illinois, made the lipstick on a pig remark during a speech in Lebanon, Virginia, yesterday while ridiculing Senator McCain's assertion since the Republican nominating convention that he and Governor Palin would be agents of change in Washington.

'You can put lipstick on a pig. It's still a pig,' Senator Obama said as the crowd cheered. 'You can wrap an old fish in a piece of paper called change. It's still going to stink.'

The Obama campaign accused Senator McCain of a pathetic attempt to play the gender card. It noted that Senator McCain used the lipstick on a pig line himself in referring to a health care plan proposed by Democratic candidate Hillary Clinton, who was defeated by Senator Obama in the primaries.

The line has been used by a number of Republican and Democratic politicians. Torie Clarke, a long-time McCain adviser and former Pentagon press secretary, wrote a book entitled, 'Lipstick on a Pig: Winning in the No-Spin Era by Someone Who Knows the Game'. 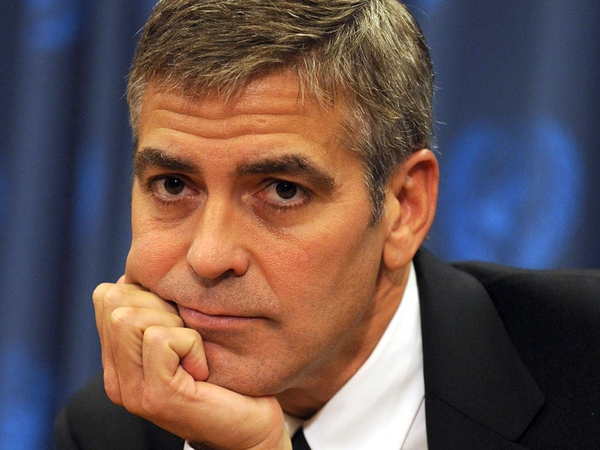