The Government has been urged to put labels on alcohol, warning of the dangers of drinking while pregnant.

The Ireland East MEP Mairead McGuinness is co-hosting a special seminar on the topic in the European Parliament in Brussels today.

It is to mark International Fetal Alcohol Spectrum Disorders Day.

The MEP says 354 babies are born each year in Ireland with Foetal Alcohol Syndrome.

She called for the immediate introduction of health warnings on all alcohol containers about the negative effects of alcohol on the unborn child.

She also castigated the Government for failing to implement mandatory labelling.

'The primary legislation required for this has not yet been brought forward, despite the fact that the Drink Manufacturers of Ireland, the umbrella body for the drinks industry, has agreed to it,' she said.

Ms McGuinness is also calling for a national public awareness campaign about the dangers of drinking alcohol during pregnancy.

Alcohol Action Ireland says two thirds of women keep drinking while they are expecting a child.

The organisation says exposure of the foetus to alcohol during pregnancy increases the risk of damage which can have long-term effects including behaviourial, social, learning and attention difficulties for children.

Drinking more than three alcoholic drinks a day increases the risk of miscarriage.

A recent study showed many women who attended the Coombe Women's Hospital in Dublin were unaware of the dangers and two thirds continued to drink while pregnant. 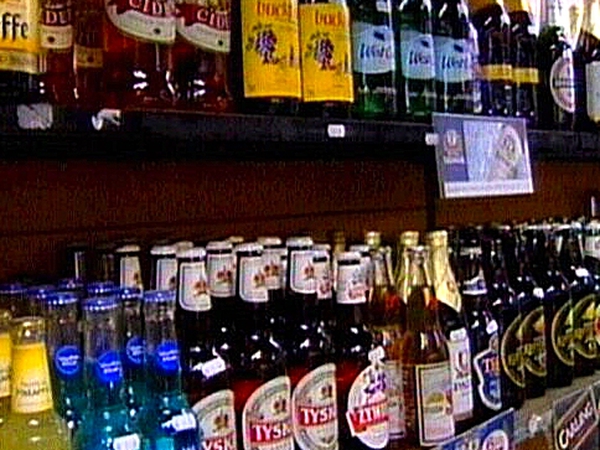