Police in north Belfast have scaled down their hunt for what was believed to be a loose lion.

The search began yesterday following the reported sighting of a large animal in the Cavehill area.

A full scale search failed to spot anything, and a check revealed that all the lions and tigers in the nearby Belfast Zoo were accounted for.

The PSNI now believes the animal that was spotted may have been a large stray dog. 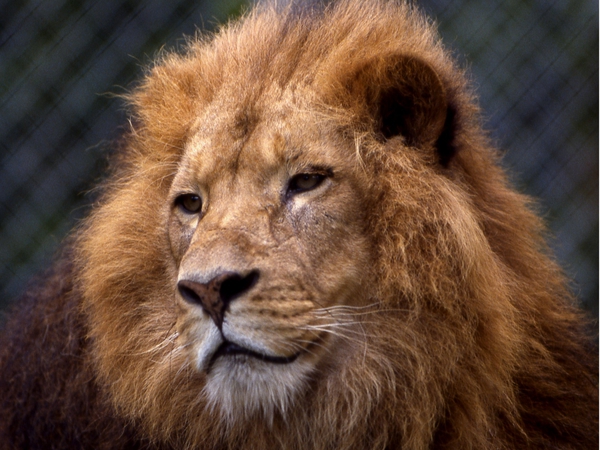