From midnight tonight it will be illegal to sell cigarettes or other tobacco products to anyone under 18 in Northern Ireland.

The move brings the law into line with Britain and with the Republic where the prohibition was introduced four years ago.

The Assembly passed the required legislation at the end of June, just before the summer recess.

The change in the law is part of the drive by the North's Health Minister Michael McGimpsey to reduce smoking amongst young people, which is not prohibited by law.

A recent study showed that some 9% of the 11-16 age-group in the North are smokers.

The minister said although he believed the sale ban was necessary, he hoped young people would decide for themselves not to smoke. 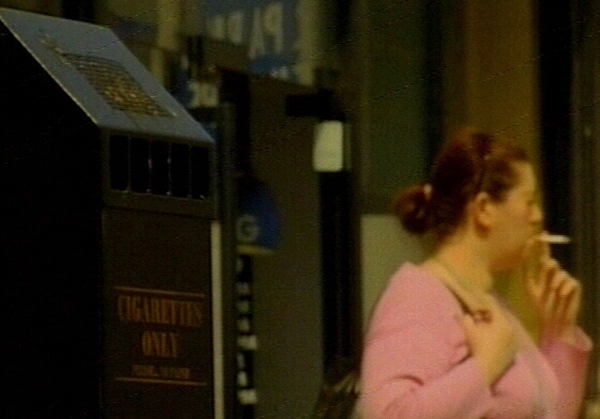