The St Vincent de Paul says it has received thousands of calls from families seeking help with the cost of sending their children back to school.

The charity says there has been a surge in calls this year and that it is putting extreme pressure on the organisation's finances.

The SVP says that the number of calls to its Dublin office alone has risen by 40% so far this year. More than 20% of those are looking for assistance from the charity for the first time.

Many of the callers at this time of year are specifically looking for help with the cost of sending their children back to school, it adds.

The Back to School Clothing and Footwear Allowance provided by the Department of Social and Family Affairs is not enough, the charity says.

It is calling on Minister Mary Hanafin to change the amount of the grant and the criteria for receiving it.

The department says €46m is available this year to help parents with the cost of clothing and footwear for students, an increase of 15% on last year.

Children's charity Barnardos has also called on the Government to change the income limits for the allowance.

It says the costs involved can be crippling for parents and that the payment does not reflect the true cost of the items needed by students. 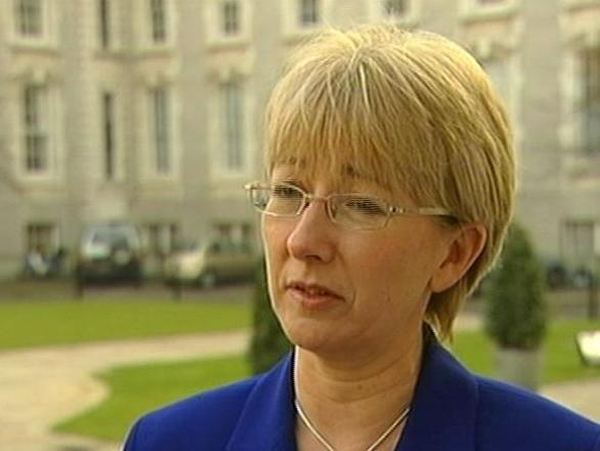 Some school rolls not inclusive - Hanafin