Thousands of anti-government protestors have stormed the seat of government and a state-run TV station in Thailand.

Thai Prime Minister Samak Sundaravej dismissed the protest as an effort to provoke another coup.

More than 30,000 protestors demanding his resignation seized the television station and invaded the grounds of Government House.

At least three ministries were also besieged for a time.

The People's Alliance for Democracy (PAD), which has been protesting since May, claims Mr Sundaravej is running the country on behalf of former premier Thaksin Shinawatra, who was ousted in a 2006 coup and is barred from holding office.

PAD protests in early 2006 helped lead to the coup that unseated Mr Shinawatra, and the entry to government of his ally Mr Sundaravej has infuriated the old power elites in the military and palace.

The demonstrators marched before dawn to the office of the state-run National Broadcasting Service of Thailand, forcing its staff to temporarily stop broadcasting and switch to another location.

Police said 85 protestors were arrested at the TV station, with a handgun, slingshots and golf clubs also seized.

Thousands more protestors waving national flags and banners marched through the government district and surrounded a number of government ministries, while outside Bangkok about 2,500 people blocked key roads. 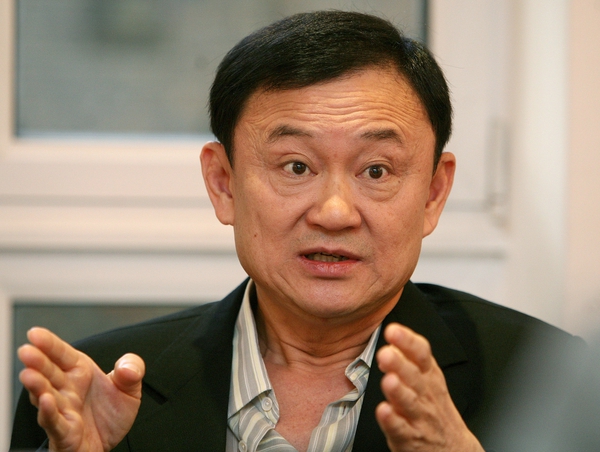