Ireland's Kenny Egan has won a silver medal in the Olympics light-heavyweight boxing final in Beijing.

26-year-old Zhang Xiaoping won China's 51st gold of the Games on a final score of 11 points to seven after four rounds in a packed Workers' Gymnasium.

President Mary McAleese and the Taoiseach have both congratulated the 26-year-old Clondalkin boxer.

Brian Cowen said he fought a brave fight and gave everything in a wonderful bout of top class boxing.

Speaking on RTÉ Television, Mr Egan said he tried 100% and he had given it everything he had. He said he would not make excuses and he was very happy with his silver.

Michael Carruth said Mr Egan was landing punches and was not receiving the points he deserved.

He also said the 2008 boxing team was arguably the best Irish team that has ever travelled to the Olympics.

Irish boxing coach Billy Walsh described the points scoring system as 'a bit of a joke', claiming that Mr Egan landed five or six clean shots but was not awarded the points.

The light-heavyweight final was the greatest test of the eight times Irish senior champion's star-studded career.

The Irish team captain, who has yet to be beaten in domestic competition this century, was hugely impressive on his way to the final.

His silver medal raises Ireland's ranking in the medals table by 17 places to 62nd out of more than 200 competing countries and territories.

It is 16 years since Michael Carruth last won gold for Ireland at the Barcelona Olympics. 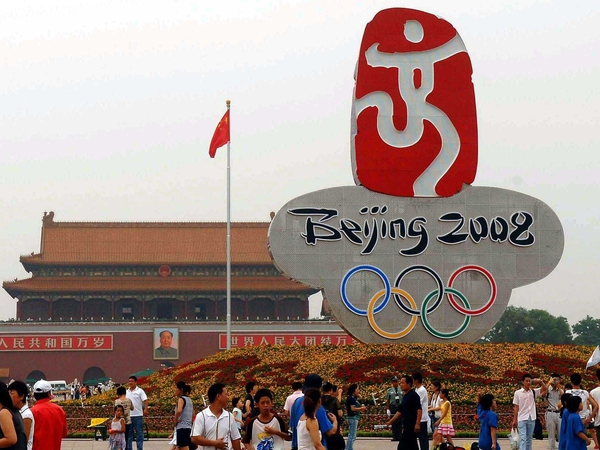