The Government has promised that within two years, no homeless person will have to sleep rough or remain longer than six months in emergency accommodation.

The Simon Communities of Ireland welcomed the strategy to combat adult homelessness but criticised the absence of a budget to underpin it.

The five-year strategy, called ‘The Way Home’ was launched in Dublin today by Michael Finneran, Minister of State for Housing who called it ‘a clear vision for the future...where the occurrence of homelessness is minimised’.

He called for a multi-agency effort to prevent people losing their homes by addressing issues like poverty, mental illness, addiction and family issues.

Arguing that emergency accommodation was neither suitable in the long-term nor the most effective use of resources, he promised adequate access to social housing lettings.

He also urged the consideration of possible new approaches to accommodate people moving out of homelessness and support for long-term housing and mainstream housing options.

He promised to prioritise a more detailed implementation plan, but was urged to produce a budget to meet its targets as well as an assurance that the money will be there for the next five years and not on a year-by-year basis. 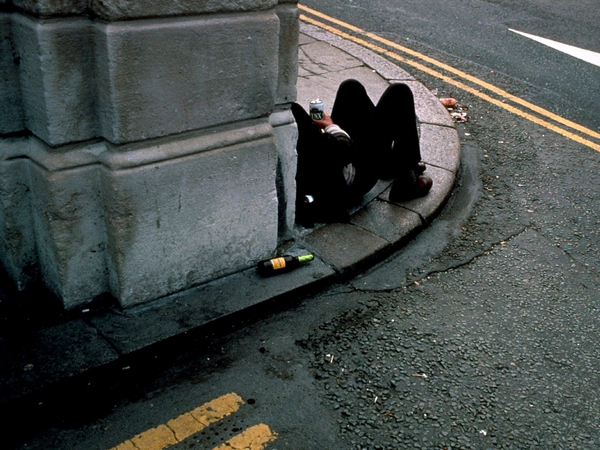