A report from property website Daft.ie says the supply of available rental accommodation has more than doubled over the last 12 months to an all-time high.

It says the increase in supply has pushed rents downwards - with a fall of 2.2% in the past three months.

The report is based on an analysis of rental properties advertised on the site (read it here).

It says the increase in supply is having its biggest impact on rents outside the big cities.

Rents in Munster, Connacht and Ulster are between 3% and 6% below their 2007 levels.

Daft.ie says rents in the bigger cities are largely at the same level as this time last year, having risen in the second half of 2007 and fallen over the past number of months.

Daft.ie economist Ronan Lyons says that although demand is holding up well, rents look set to fall for the rest of the year and possibly into 2009 as the number of rental properties coming on to the market is increasing every month.

In the student market, the Daft.ie report says that while overall the cost of accommodation for students is falling this year, there are significant differences in rents across the country.

It finds that a student at DCU staying near the college will pay an average of €525 per month for a double room, while UCC students in Cork will pay less than €400. 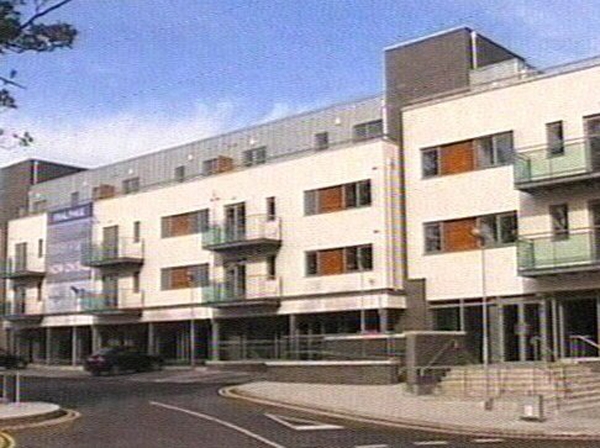