A senior Russian general has warned that Poland's agreement to accept part of a US missile defense system has exposed the country to the threat of a Russian military strike.

General Anatoliy Nogovitsyn said that Russian military doctrine would allow for a possible nuclear strike in such a situation.

Poland has agreed to host elements of a US global anti-missile system after Washington agreed to boost Poland's own military air defences.

Ukraine says it is prepared to open its missile defence network to cooperation with European and other foreign powers.

The Ukrainian foreign ministry said that the demise of a bilateral Russian-Ukrainian defence agreement earlier this year 'allows Ukraine to establish active cooperation with European countries'.

The offer came amid tensions between Kiev and Moscow over Russia's invasion of parts of neighbouring Georgia, a close ally of Ukraine that also borders Russia.

The offer also followed Poland's finalising of an agreement to host elements of a US missile defence shield which Moscow describes as a threat to its national security. 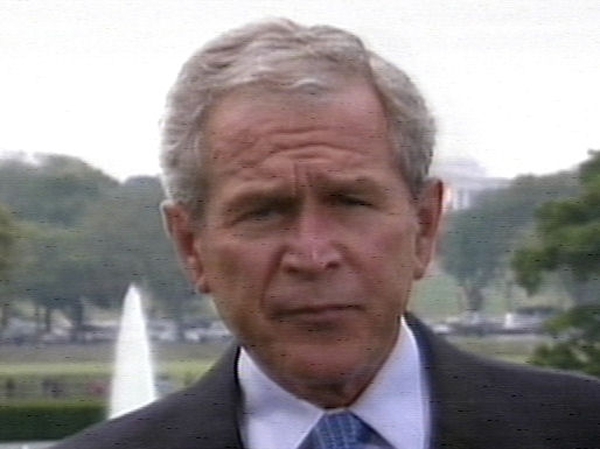