180 jobs are to go in Cork after pharmaceutical giant Pfizer announced it had failed to find a buyer for one of its five manufacturing facilities in Ireland.

For the past 18 months, the company had been actively trying to sell the facility at Little Island as a going concern and retain employment there.

However the sale fell through last month and the company says the facility will now closed by the end of 2009.

In a statement, the company said all possible avenues and opportunities to find a buyer have been exhausted.

The layoffs will begin on a phased basis from October.

Pfizer's Paul Duffy said it was a difficult day for everyone and thanked national and local government officials for their help in trying to find prospective buyers.

He said that despite attracting a number of parties, the purchase of the Little Island facility as an ongoing operation had not proven feasible.

Attempts to find a buyer for a second manufacturing facility at Ringaskiddy are continuing. Three hundred people are employed at this plant.

The company cites the abandonment of plans to produce a new anti-cholesterol drug called Torcebrapib at Ringasiddy in 2006 as the major reason for closing one of its manufacturing units at Ringaskiddy with the loss of 65 jobs in 2007, and putting two of its facilities in Cork up for sale. 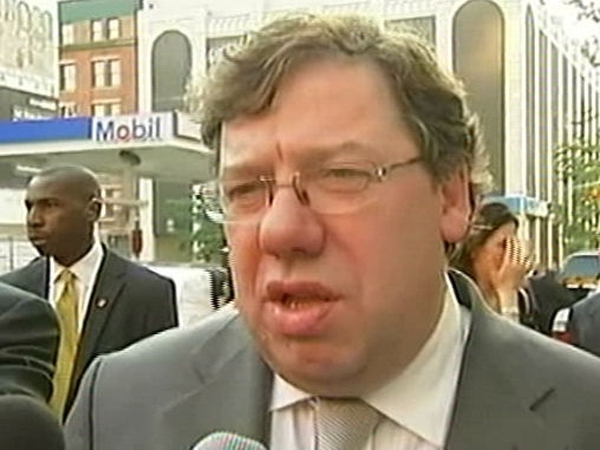