A new train station has been opened today at the Park West and Cherry Orchard plaza in Dublin.

The scheme is part of the Kildare Route Project. Iarnród Eireann says commuters living in Park West will now be able to travel to and from Heuston Station in six minutes.

Iarnród Eireann says plans to dramatically increase rail services between Dublin and Kildare by 2010 are on schedule.

Barry Kenny, spokesman for Iarnród Eireann, says the development of the Kildare route is expected to be completed within the next 18 months. 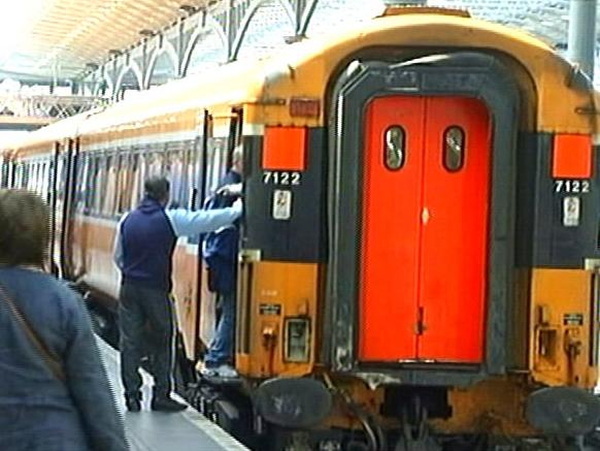